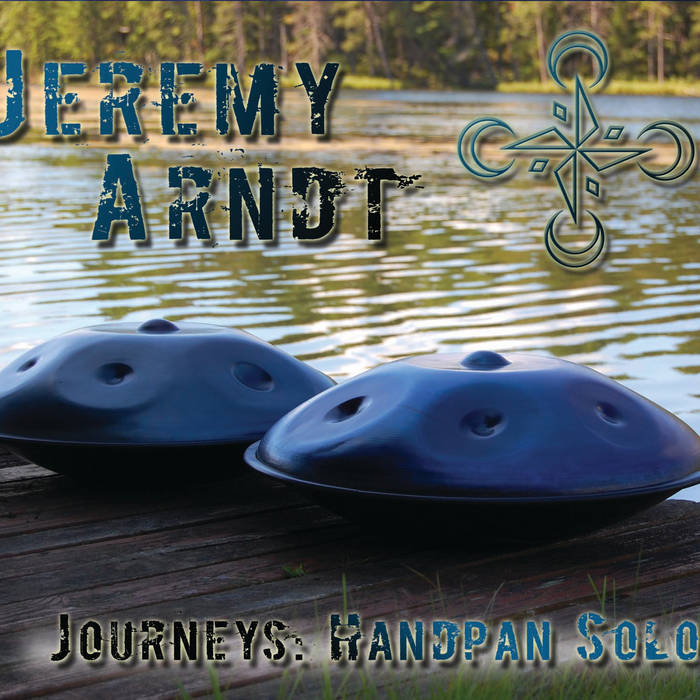 As an independent artist, I keep a larger percentage of the sale from Bandcamp than any other music service, such as iTunes, CD Baby, Amazon, etc. It is my preferred method of selling my music. If you have another service you are accustomed to using, then by all means use it. If not, give Bandcamp a try!!! Thanks for your support. It allows me to continue sharing beautiful music with others just like you, around the world.

Album funded by friends, fans, and family via Kickstarter.com

Journeys: Handpan Solo chronicles over two years of travels throughout North America, Europe, Africa, Australia, and Asia. The journey began with returning to Africa via an overland trip from Eastern Europe to Morocco. The first song written for this album was Caravan, inspired by dreams of the past, when the trade routes between Timbuktu and Marrakesh required long, arduous treks on camel back. My journeys took me through sixteen countries and these songs are the stories as I experienced them. The songs are the emotions from the highs and lows of world travel. They include the challenges faced, the triumphs, the mountain peaks, and desert valleys. Included is the inspiration of remote African and Asian villages, and the Cityscapes of Australia’s bustling cities. They include the people who touched my life along the way and the animals that captured my heart. Close your eyes as you listen and the songs will take you from The Wind and The Waves of Lake Michigan, near my home, to the ancient Temples of Bagan in the mystical country of Myanmar.

Bandcamp Daily  your guide to the world of Bandcamp